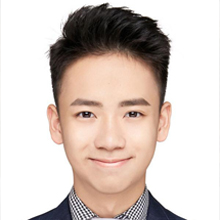 “Being in a program with peers from all over the world, I learnt about the nuances in each culture, beyond the stereotypes, that cannot be explained in textbooks. I also gained deep insight into the subjects and topics I selected for my courses, most notably better understanding the invention of race as a social construct.” 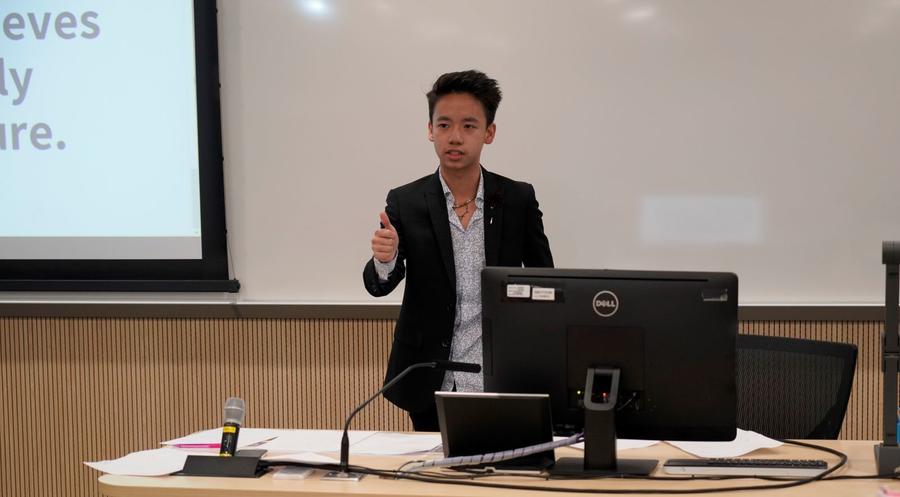 Being an avid debater, I regularly joined debate tournaments but had never won one. Recently, after equipping myself with more knowledge on social constructs and their flexible nature, which was learnt during the YYGS seminar, “The Invention of Race and the Force of Racial Imaginaries”, I was able to build on that and ultimately became the Grand Champion of the Hong Kong British Parliamentary Debating Championship 2019.