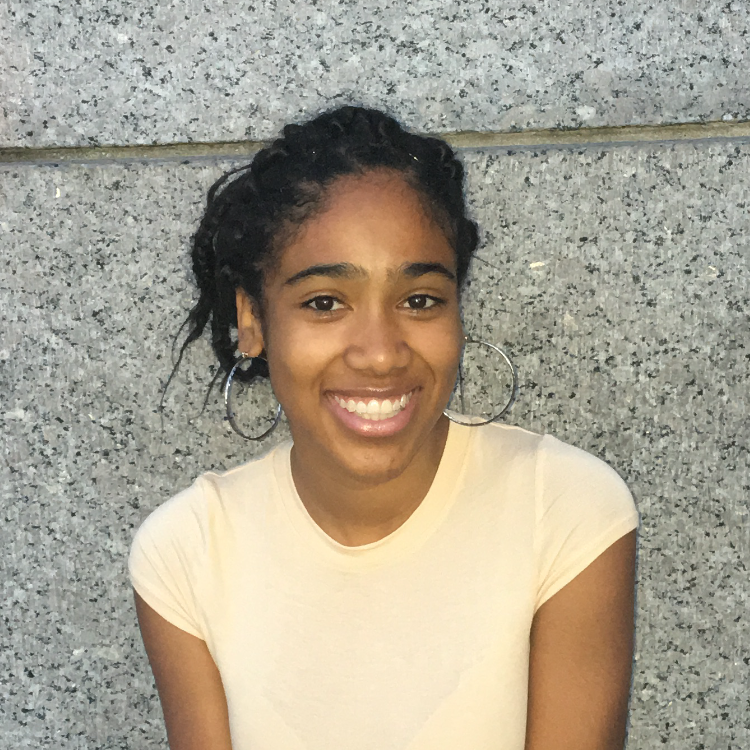 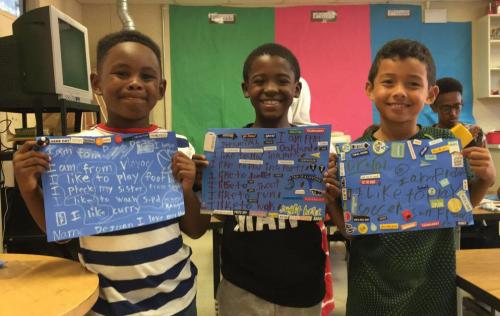 “I created an organization called Hands to Power for primarily Black students who attend an under-resourced public school in Oakland, CA. A few summers ago, I led a protest as a result of the killings of Philando Castile and Alton Sterling, two innocent Black men who were killed by the police. Part of my protest included an open mic session where youth could discuss their thoughts and emotions about the shootings. Serval Black youth expressed that they felt their voices and their lives did not matter. I thought that this thinking was dangerous, and I wanted to create programming that would address this issue on a fundamental level. So I created an organization called Hands to Power. In Hands to Power, we teach the students about all the contributions that Black people have made to this country, and we teach the youth about the importance of empowerment. Each week students learn about Black leaders and participate in an activity that teaches them to be proud of their culture.

In the future, I aspire to be a civil rights attorney!”